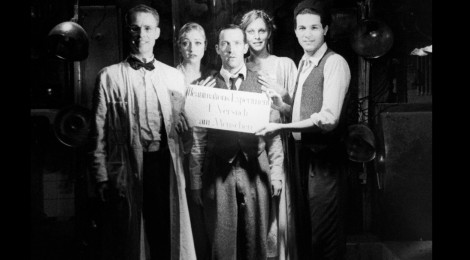 For this exhibition, Reynolds will move components of his studio into the gallery where he will film parts of his current enterprise ‘The Lost’ in front of a live audience in the gallery. The Lost is built around the artifacts – found film footage, storyboards, script elements – of a fictional black and white film from 1933.