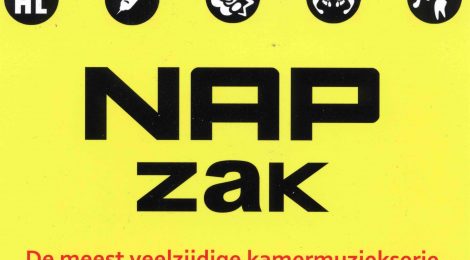 A film project started in the 1930s, but unfinished.
Newly discovered, remade, completed and performed.

During the year 1933 in Germany film productions were shut down, censorship was imposed, thousands of actors were fired and hundreds of films were destroyed.

Die Verlorenen revives a German film from the 1930s that could have been, but never was.

More information on the NAPZAK series in Dutch