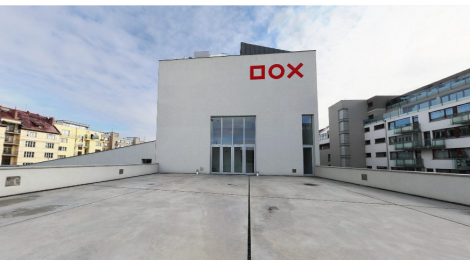 The Brave New World Ltd. exhibition project is based on a comparison of social models as described by Aldous Huxley, George Orwell and Ray Bradbury in their famous dystopic visions of the future, with the current social situation, especially the area of social control, consumerism, and the media.

The primary aim of the authors of the books Brave New World (1932), 1984 (1949) a 451° Fahrenheit (1953) was to galvanize readers and point out possible future threats. Orwell’s model of controlling the population, based on psychological manipulation, fear, and a total absence of privacy, presciently predicted the perfection of monitoring systems, cameras, or chips with biometric information. In the 1930s, Aldous Huxley saw a fundamental threat in technological interventions leading to a controlled splitting of society into castes and as early as the 1950s, Ray Bradbury had predicted the victory of superficial mass-media culture over a society that valued books.