For one night only, Dazibao presents The Lost, the sixth work in Reynold Reynolds’ exhibition Almost Six Pieces. In 2011, during a stay in Germany, Reynold Reynolds came upon the mysterious reels of a film shot in Berlin in the 1930s and interrupted by the turbulence of Nazism. Although it was thought this film had been lost forever, Reynolds undertook to bring it back to life by completing the work of the deceased filmmaker. 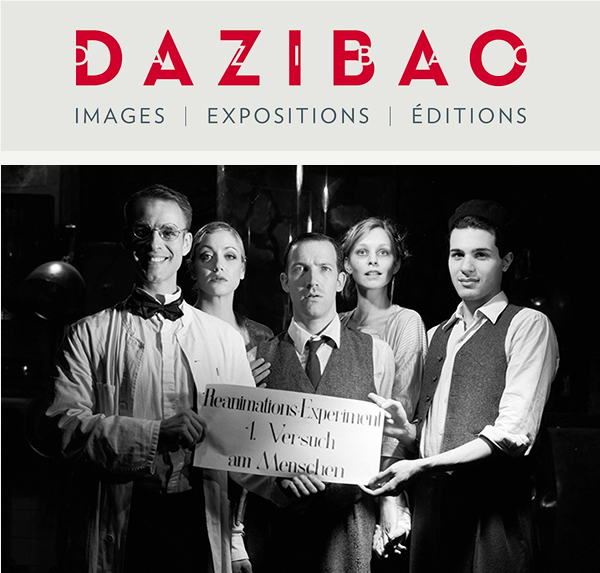